In response to the continued effects of the COVID-19 pandemic on Irish companies the Companies (Miscellaneous Provisions) (COVID-19) Act 2020 came into law on 21 August 2020 and provides for numerous temporary amendments to the Companies Act 2014.

In response to the continued effects of the COVID-19 pandemic on Irish companies the Companies (Miscellaneous Provisions) (COVID-19) Act 2020 (the "Act") came into law on 21 August 2020 and provides for numerous temporary amendments to the Companies Act 2014. These measures are effective until 31 December 2020 (the "Interim Period") although this period may be extended further if the government believes it is in the public interest to do so.

Key Measures Introduced By the Act

Dividends
Where the directors are of the opinion that due to the actual or perceived consequences of COVID-19 on the affairs of the company they can withdraw or amend a resolution approving a recommended dividend. This is, however, subject to member approval.

Increase to Debt Thresholds for Winding Up
Under the Companies Act 2014 a company is considered unable to pay its debts if, following 21 days' notice of a debt, it fails to pay a debt exceeding €10,000 (in the event of a single debt) or €20,000 (in the event of aggregate debts. The Act increases this figure to €50,000 during the Interim Period and provides additional protection to companies which may be facing liquidity issues as a result of the pandemic.

Examinership
In exceptional circumstances the time period in which an examiner may provide their report is extended to 150 days. This is only applicable where the examiner has first obtained an order extending the initial 70 day period up to 100 days.

Creditors' Meetings
As with general meetings the Act allows for a meeting of the creditors of the company to be conducted wholly or partly by electronic means provided that all attendees have the ability to participate and proper notice is given. 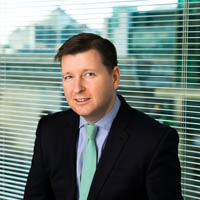 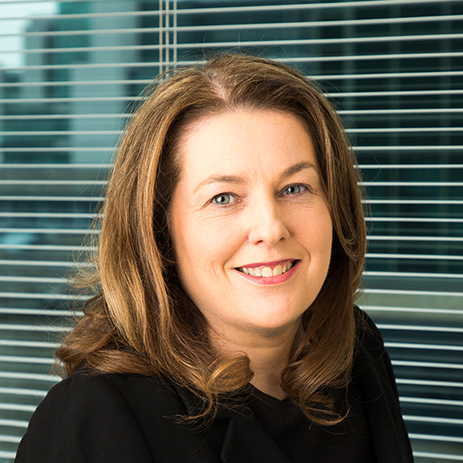