JobKeeper not a bar to "genuine" redundancies

An employer is not obliged to keep an employee employed because of the availability of JobKeeper payments where the employee's job is genuinely redundant. However, employers can expect that the Fair Work Commission (FWC) will closely scrutinise any such redundancies because the retention of the employee may be consistent with the objectives of the JobKeeper scheme (Mr Rhayne Cooper v The Trustee for Cleveland 24/7 Unit Trust [2020] FWC 6715.)

The Applicant was employed in the position of Gym Manager. His employment was terminated on 9 April 2020 by way of redundancy. The Applicant was not consulted as required by the Fitness Industry Award 2010, with the result that the redundancy was not "genuine".

The Applicant was the only Gym Manager in the group to have his employment ended by way of redundancy. The group also regularly advertised for new managers in anticipation of needing them.

The FWC found the dismissal was "unfair" because:

If you require further information or have any queries in relation to this legal update, please contact Mark Curran or Matthew Smith. 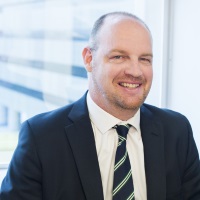 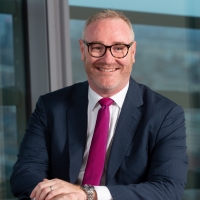