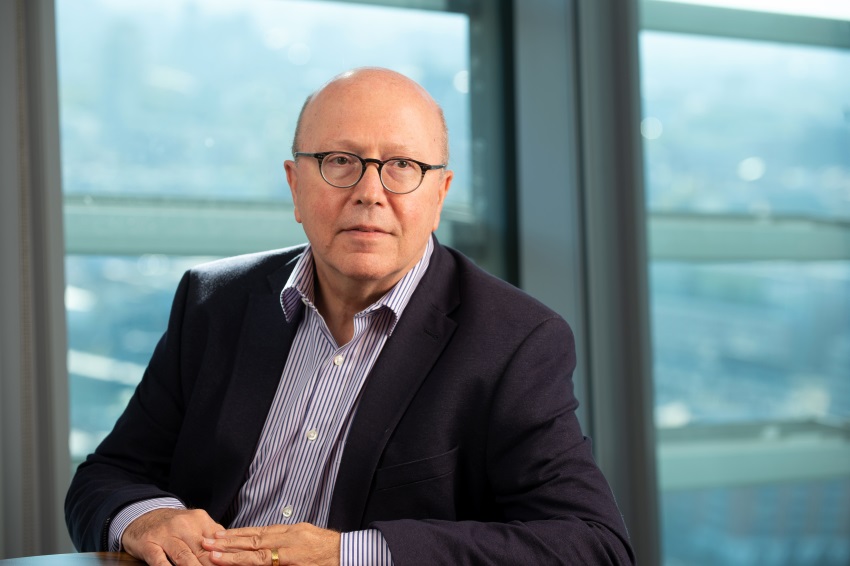 Michael has taken over 100 cases to trial, and had numerous high profile reported decisions, the most recent being the Court of Appeal decision in Dreamvar v Mishcon de Reya. He is highly skilled at achieving early resolution of claims through negotiation, including mediation, arbitration and adjudication. He has successfully managed the resolution of numerous difficult, and often sensitive claims.

Michael has dealt with every type of insurance dispute including the defence of directors and officers, and of insured professionals in the legal, property, construction, financial, insurance and miscellaneous sectors. He is a trusted defence advisor to many professional firms, often resolving potential claims and complaints for them in the pre-action stage.

Michael also has extensive experience in dealing with insurance/ re insurance coverage disputes including international arbitration and multi-jurisdictional claims, particularly in the United States.

He has been described in Chambers Directory as "… an extremely sophisticated lawyer".  He is regularly commended within insurance and legal publications for his pragmatic approach and his concise advice to clients, leading to favourable outcomes.