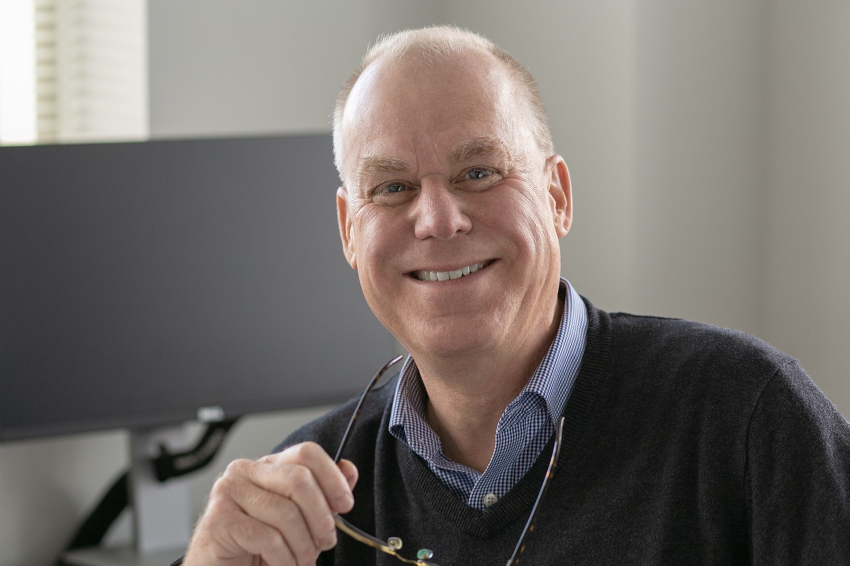 Reed has been working in the insurance and legal industries since 1979.  He began his career in the Architects and Engineers claims department of Shand, Morahan & Company handling products liability and design professional liability claims.  After four years at Shand, Morahan, Reed completed his law school degree and practiced as a litigation attorney for eleven years, trying cases to verdict in both state and federal courts, as well as arguing cases in the Wisconsin and Illinois Supreme Courts, the Federal Courts of Appeals in three circuits, and successfully petitioning the United States Supreme Court for appellate review.

Since 1996, Reed has worked full-time on professional liability claims.  He has personally handled design professional claims with exposures in excess of $150 million, as well as a multi-million pharmaceutical liability claim and a large business interruption claim for a hydroelectric plant in the Philippines.

In addition to the claims work, Reed has created new insurance products to respond to gaps in existing insurance programs for both the domestic and London markets.

Reed is admitted to practice before the United States Supreme Court, Illinois Supreme Court, the Wisconsin Supreme Court, the 7th, 8th and 11th Federal Courts of Appeals, and the Federal District Courts in Illinois and Wisconsin.  Reed is a member of the Claims and Litigation Management Alliance – serving as faculty for their annual Claims College, as well as the Professional Liability Underwriting Society.