Robert is a commercial insurance specialist, who has extensive experience of handling and resolving claims of professional negligence made against construction professionals.
T: +44 (0)20 7280 8829
M: +44 (0)7795 575 723
E: wal.fwd@daldoog.trebor 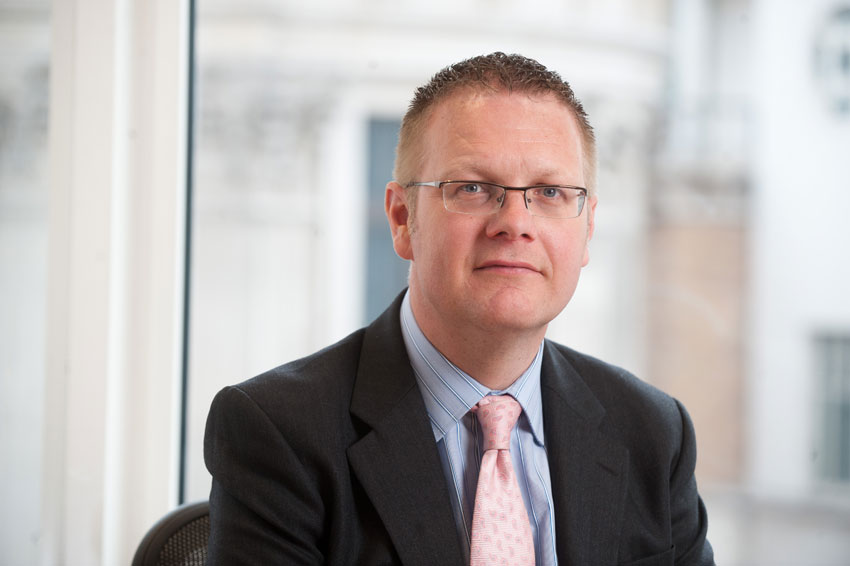 Robert has substantial experience of all forms of dispute resolution, including adjudication and many different forms of Alternative Dispute Resolution, as well as more traditional litigation and arbitration. He also has significant experience of the resolution of claims pursuant to the various Pre-Action Protocols.

Robert also advises construction professionals on the terms of their appointments and collateral warranties.

He is qualified to practice both in England and Wales and in Australia, having been admitted as a Legal Practitioner in New South Wales. He spent over two years with a leading law firm in Sydney resolving professional indemnity claims and disputes.