Rose is a senior associate in the team and has acted for police forces and insurers in malfeasance and judicial review claims since 2004.
T: +44 (0)1616035075
E: wal.fwd@retsevlis.esoR 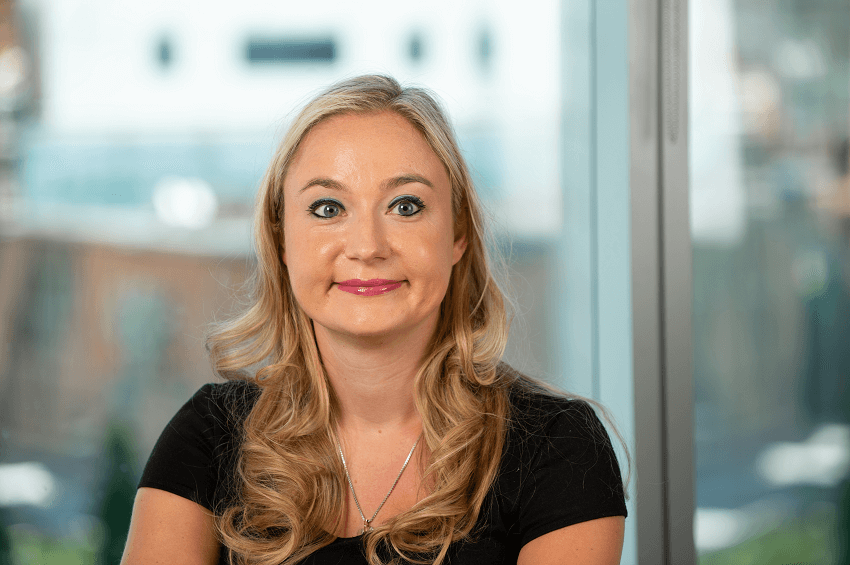 Rose joined the DWF Police and Prison Law team as senior associate in April 2018. Over the years, Rose has dealt with police malfeasance claims including claims for negligence, assault, false imprisonment, malicious prosecution, misfeasance in public office, wrongful conversion of goods and claims involving the Human Rights Act and the Data Protection Act. Rose has also handled a number of stress claims brought by police officers. She has a number of civil jury trials running in the high and county courts each year.

Rose has a special interest in judicial review cases, particularly regarding the deletion of data retained on police systems and the administration of police cautions. She prepared guidance for a police force regarding deletion of data in more serious offences and advised a police force in relation to deletion of a caution in a case that was widely reported in the media, as the case involved the use of a so-called spit hood.

Rose had conduct of the case of Kevin Gregory v The Commissioner of Police of the Metropolis which involved the procedure involved in applications for jury trial in false imprisonment cases. Rose also worked on the Court of Appeal case of X v Liverpool City Council and Chief Constable of Merseyside Police concerning the execution of emergency protection orders.

Rose had conduct of a significant case at the High Court which involves the construction of the qualified one way costs shifting provisions in mixed claims against the police and the enforceability of costs.

"Rose Silvester is wonderfully efficient, and very good at bringing together legal teams and police forces." "She is knowledgeable and committed to the client and also keen to make sure that she is abreast of developments." - Chambers & Partners 2020