A public inquiry can be triggered solely by the existence of "public concern". Our highly skilled team can assist with conducting this delicate and complex process, recognising the principle of candour and transparency when appropriate.

Why work with our Public Inquiries team?

The Inquiry Act 2005 is the governing piece of legislation in the UK that covers (amongst other things) who has the power to establish a public inquiry, the rules governing evidence, statements, and disclosure as well as the appointment of the inquiry panel.

Public inquiries are usually high profile, time-consuming, and highly complicated. In addition to this, they are becoming more prominent than ever with around 69 commenced in the UK between 1990 and 2017, three times more than in the previous 30 years. This makes being able to deal with them effectively increasingly important year by year.

Although in the UK such inquiries are initiated and partly funded by the government (but run independently), their findings can lead to criticisms, which often result in criminal or civil liabilities. Our public inquiries team can help mitigate this.

How we can help you

Drawing on our experience working on, and being actively involved in, some of the most significant public inquiries in the UK, our expert lawyers can navigate you through the importance of handling the requirements of the inquiry with candour and transparency.

Our clients benefit from:

“DWF provides user-friendly and bespoke support. The team are responsive and always meet tight deadlines. The team are professional, experienced in their specialist fields and well informed.”
Chambers and Partners UK 2022, Local government

The provisions of the Northern Ireland Protocol Bill have a sweeping effect on the EU law pillars in the Protocol. Is the Government taking back control over Northern Ireland's borders and economic governance, or is it starting a full-blown trade war with the EU?

The proposed changes from the Law Commission could have significant ramifications for businesses if adopted. 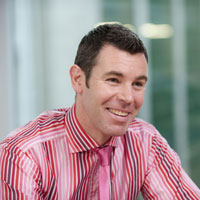 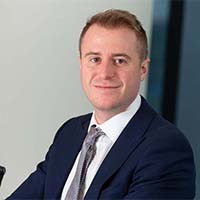 Please get in touch with the form below if you have any enquiries.

Get in touch today