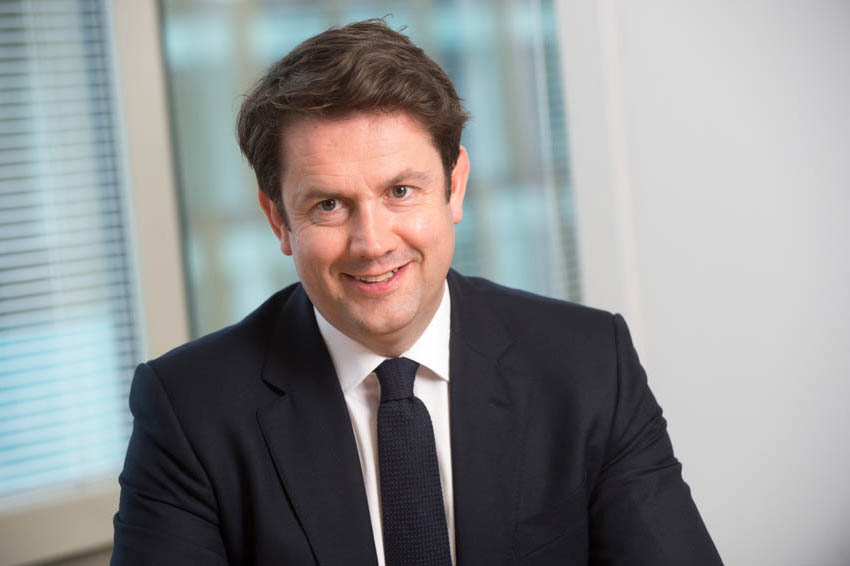 Andrew heads up our award-winning General Insurance team in Scotland. He works with insurers, self-insured corporates and public bodies to defend them from catastrophic injury, casualty and motor claims in Scotland. He also defends clients from health and safety prosecutions and represents them at fatal accident inquiries.

Having worked in this field for more than 20 years Andrew is recognised as an expert. He works with clients on their Scottish claims strategy, delivering measurable results in terms of reduced indemnity spend and shorter lifecycles.

He has acted for the Scottish Government in Thomson v the Scottish Ministers which set the limits on the state's liability for the actions of an independent third party. He also acts for prison authorities, defending prisoner claims, EL claims and at fatal accident inquiries. In 2017 he gave evidence to the Scottish Parliament on the Civil Litigation (Expenses and Group Proceedings) Scotland Bill. From 2018 to 2020 he was the Regional Representative for FOIL (the Forum of Insurance Lawyers) in Scotland and he sits on FOIL's large loss sector focus team. He also sits on the Personal Injury Users' Group of the All Scotland Sheriff Personal Injury Court.

Andrew provides training to insurers, public bodies and other professionals on insurance claims and litigation. He contributed to Lord Gill's review on Scottish court reform, and the Taylor review on reform of costs in Scotland. For several years Andrew was a Fiscal for the Law Society of Scotland, prosecuting solicitors for professional misconduct before the Scottish Solicitors' Discipline Tribunal. He is occasionally instructed as an expert witness in cases involving solicitors' negligence. For the last five years he has been ranked in Chambers which describes him as "incredibly impressive".