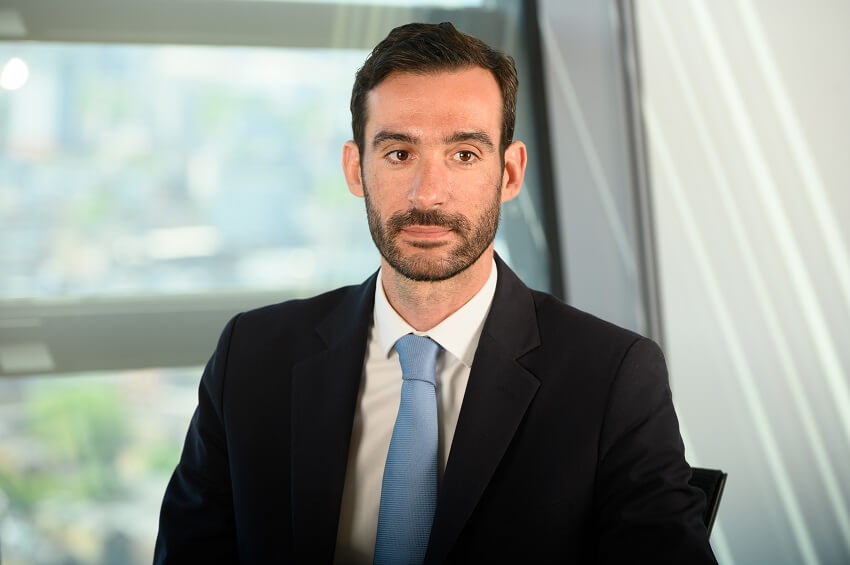 Dimitris has developed an interest and expertise in the application of UK/EU competition laws in sectors such as retail, FMCG, manufacturing, entertainment, insurance and financial services.

Prior to joining DWF, Dimitris worked for other law firms in London. From 2008 to 2011 Dimitris worked at the Office of Fair Trading (OFT, now CMA) as a principal case officer for more than 30 merger cases, was the team leader of a Chapter 2 CA98 investigation, and assisted in dawn raids and policy projects.

Before joining the OFT, Dimitris was a lecturer in EU and competition law at the University of Greenwich and is the author of the book ‘Interim Protection of Individuals before the European and National Courts’ (European Monographs Series Set – Kluwer Law International, 2006).

Dimitris is a qualified solicitor in England and Wales and is also a qualified lawyer in Athens, Greece.

Impact of no-deal Brexit on mergers and antitrust cases