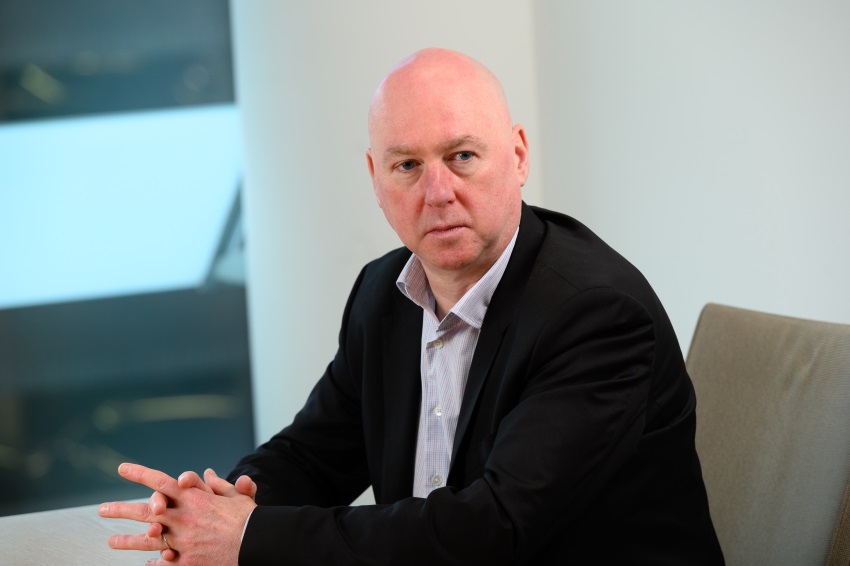 John has vast experience of mergers and acquisitions transactions, both domestic and cross-border, public takeovers under the UK Takeover Code and equity capital markets transactions (including IPOs and secondary offerings both on the main market of the London Stock Exchange and AIM). He is also an expert in multi-jurisdictional reorganisations for multinational corporates. He is recognised by Legal 500 as a Leading Individual.

Notable transactions which John has led include: