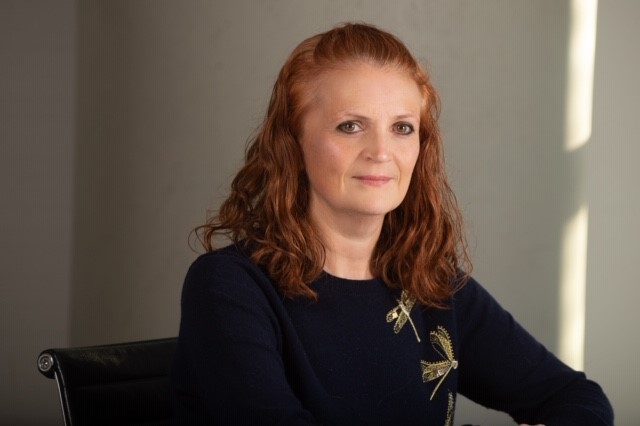 Sarah has worked in insurance litigation for nearly 18 years, the last 8 years dealing only with Large Loss and Catastrophic Injury. Sarah qualified as a solicitor in March 2006, having previously worked as a paralegal and a trainee solicitor for four years prior to that. Her personable and straightforward manner has led to close working relationships with clients and Claimant solicitors alike. She places a commercial focus on claims, working toward early settlement by negotiating on a consensual basis.

Sarah recently negotiated settlement of a high value road traffic claim, where the Claimant motorcyclist suffered a brachial plexus injury and a brain injury. The Claimant attempted to undertake the Defendant’s transit van as it was turning right. The claim was pleaded at £1M+. Settlement was agreed without comment on liability at £500,000 for the Claimant and £7,500 for the Defendant’s counter-claim.

She successfully took a public liability claim to a split trial, where the Claimant’s claim was dismissed. The Claimant had been a regular attender of a vocational support centre for vulnerable adults operated by the Defendant. The Claimant fell from a ladder as he climbed down from a roof, suffering a severe traumatic brain injury. Three years later, the Claimant died and his personal representatives sought to argue the material accident was causative of the Claimant’s death. The claim was dismissed on the basis that he had been on a frolic of his own and had on several occasions been specifically prohibited from climbing onto the roof.

She successfully took a road traffic accident claim to trial, where the Claimant pleaded he was deliberately struck by the Defendant's vehicle and suffered a complicated lower leg fracture. The incident took place as the Claimant was making off from committing an act of aggravated burglary on the Defendant's friend's home, whilst the Defendant was present. The Claimant's claim was pleaded in excess of £300,000 but was dismissed at a split liability trial.