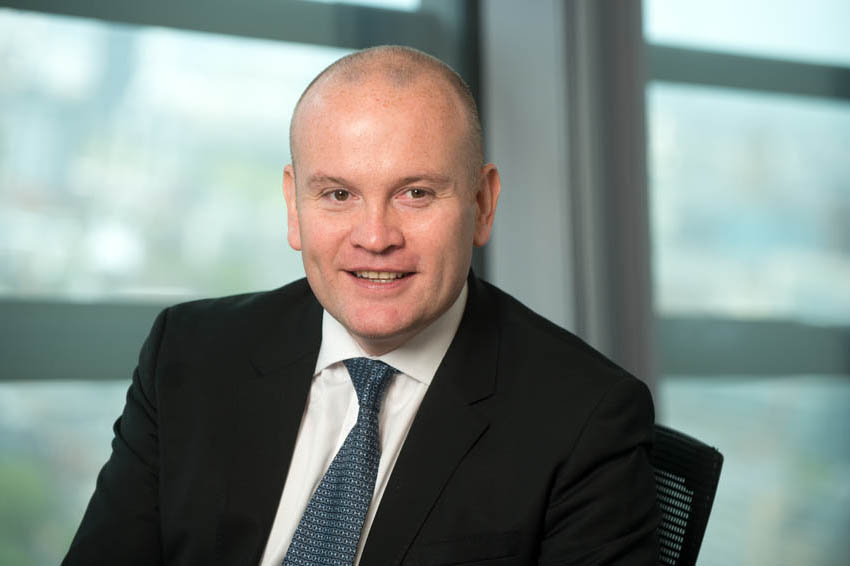 He has been ranked in Chambers and Partners as a notable practitioner in the field of Defendant personal injury.

Simon acts on behalf of local authorities across the country in the defence of Employer's Liability and Public Liability claims. Simon is routinely instructed to deal with catastrophic injury claims to include traumatic brain injuries, para and tetraplegia cases. Simon has advised local authorities on most conceivable types of claims that may be presented.

In addition to his work for local authorities, Simon advises composite insurers and Lloyd's Syndicates in the defence of clinical negligence claims arising from cosmetic surgery procedures such as abdominoplasty, breast augmentation and rhinoplasty. Simon strives to protect the reputation and good standing of the surgeons involved in such cases and adopts a robust approach to the defence of such claims.

Simon also advises Lloyd's Syndicates on claims arising from the maritime security industry; he has defended claims for injuries occurring in the coastal waters of the United Arab Emirates, East Africa and Panama. He also advises Syndicates on cross-jurisdictional disputes, typically involving UK registered companies who supply agency workers to the oil and gas industry overseas.

Simon is also frequently instructed to advise Lloyd's Syndicates on complex policy coverage issues arising from material non-disclosure, failures on the part of policyholders to comply with a condition precedent to underwriter's liability and also territorial coverage issues.

Outside of the office Simon enjoys watching and playing football, going to the cinema and theatre and an occasional glass of wine.