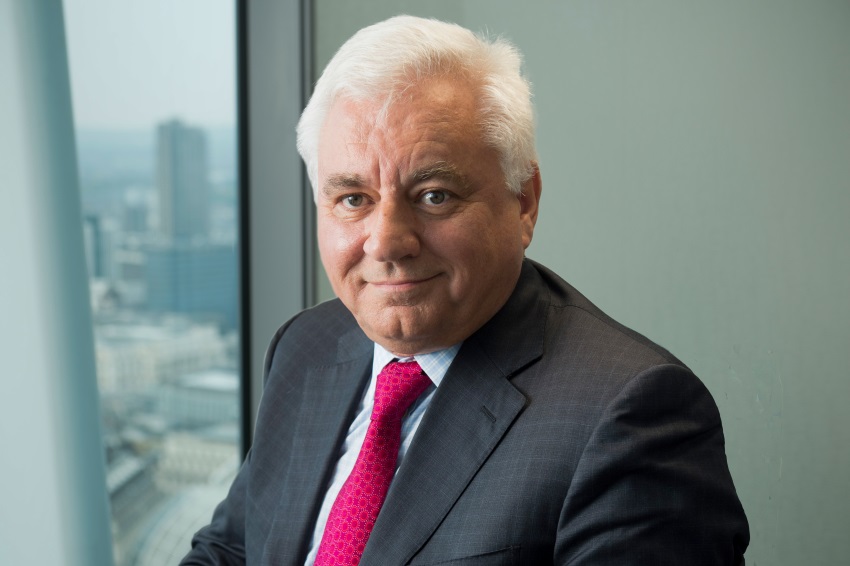 Sir Nigel is Group CEO (having previously served as Chairman of the Group from September 2017 to May 2020).

He spent over 38 years at DLA Piper, a global law firm, where he was Global Co-Chairman and Senior Partner, and, previously, Global Co-CEO and Managing Partner from 1996 to 2015. During his tenure as leader of DLA Piper and its legacy firms, revenues of DLA Piper grew from £52 million to in excess of £1.5 billion.

Sir Nigel received a knighthood in 2009 in recognition of his services to the legal industry. In 2015, he was awarded the Legal Business “Outstanding Individual Achievement Award” and in 2016 the Financial News “Editor’s Choice” award.

Sir Nigel was admitted as a solicitor by the Solicitors Regulation Authority in 1980 and is a registered foreign lawyer with the Law Society of Scotland.